You are here: Home / Library / Builiding

ORIGINS
The Municipal Library “Raffaele Liberatore” of Lanciano originated in 1868 when, following the law of suppression of the convents, the Municipality came into possession of the two libraries of the Minor Observants and the Capuchins.
In 1921 it was named after the illustrious Lanciano Raffaele Liberatore (1787-1843), man of letters, historian, philosopher. From 1925 the patrimony of increased for legacies and gifts and worked with regularity, except in the period of the II world war during which also suffered some damage to the patrimony.

Since 2006 it is located in the premises of Villa Marciani, has been enriched with prestigious donations and is managed by qualified and constantly updated staff.

The library has the collection of the famous Carabba Publishing House, remarkable collections of regional history of writers from Abruzzo, as well as 80 current periodicals, and about 80,000 volumes, 116 parchments, 9 incunabula, 116 sixteenth century, 95 seventeenth century and numerous manuscripts.

In 1996 the Municipal Administration launched a project to computerize the library’s entire book patrimony.

DONATIONS
In addition to its historical heritage, the Municipal Library “R. Liberatore” has been enriched over the years with a large number of printed documents, manuscripts, private collections and correspondence of considerable importance for historical research in our territory. Among the most important donations are Rossi, Gentile, Berenga, Fagiani, Sigismondi, Capretti, De Ritis and Marciani, whose patrimony is of about 5000 documents among which we point out: The Regesti (notarial deeds ranging from 400 to 700 transcribed by hand by Dr. Gentile, Berenga, Fagiani, Sigismondi, Capretti, De Ritis and Marciani. Corrado Marciani, historian lancianese and passionate of local history), the collection of 115 parchments from 1200 to 1500 including the praise of St. Giovanni da Capestrano, with which the peace between lancianesi and ortonesi was sanctioned, the Papal Bubbles parchment on the indulgences granted to the lancianesi from Pope Bonifacio VIII and the prestigious magazines of local history which: the Historical Archives of the Neapolitan Provinces, the Bulletin of the Abruzzese Deputation of Country History and the complete collection of the Abruzzese Magazine from 1886 to the present day. The family of Dr. Marciani, in addition to the book heritage, wanted to donate to the City the furniture of his studio full of antique and valuable furniture. 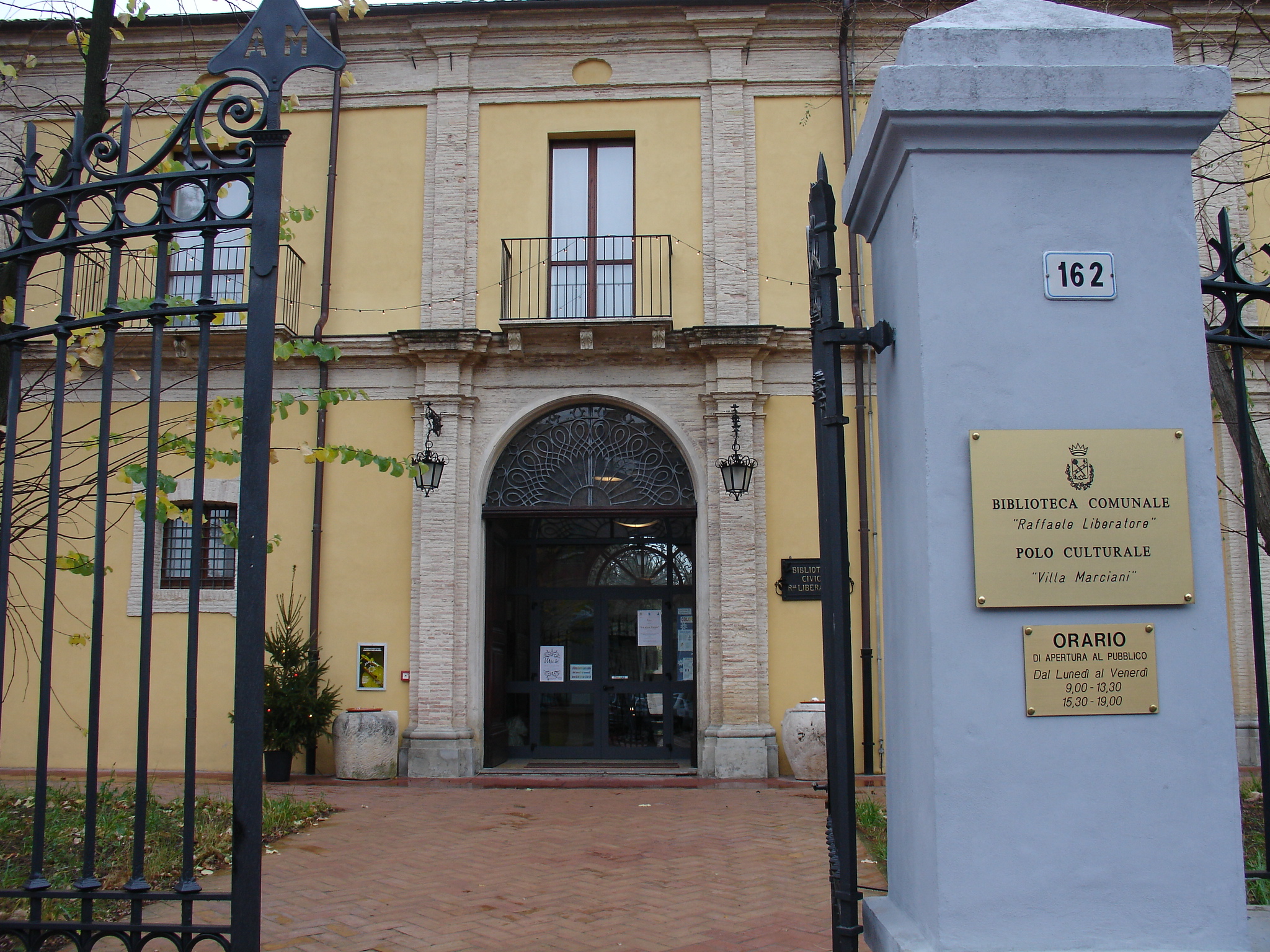 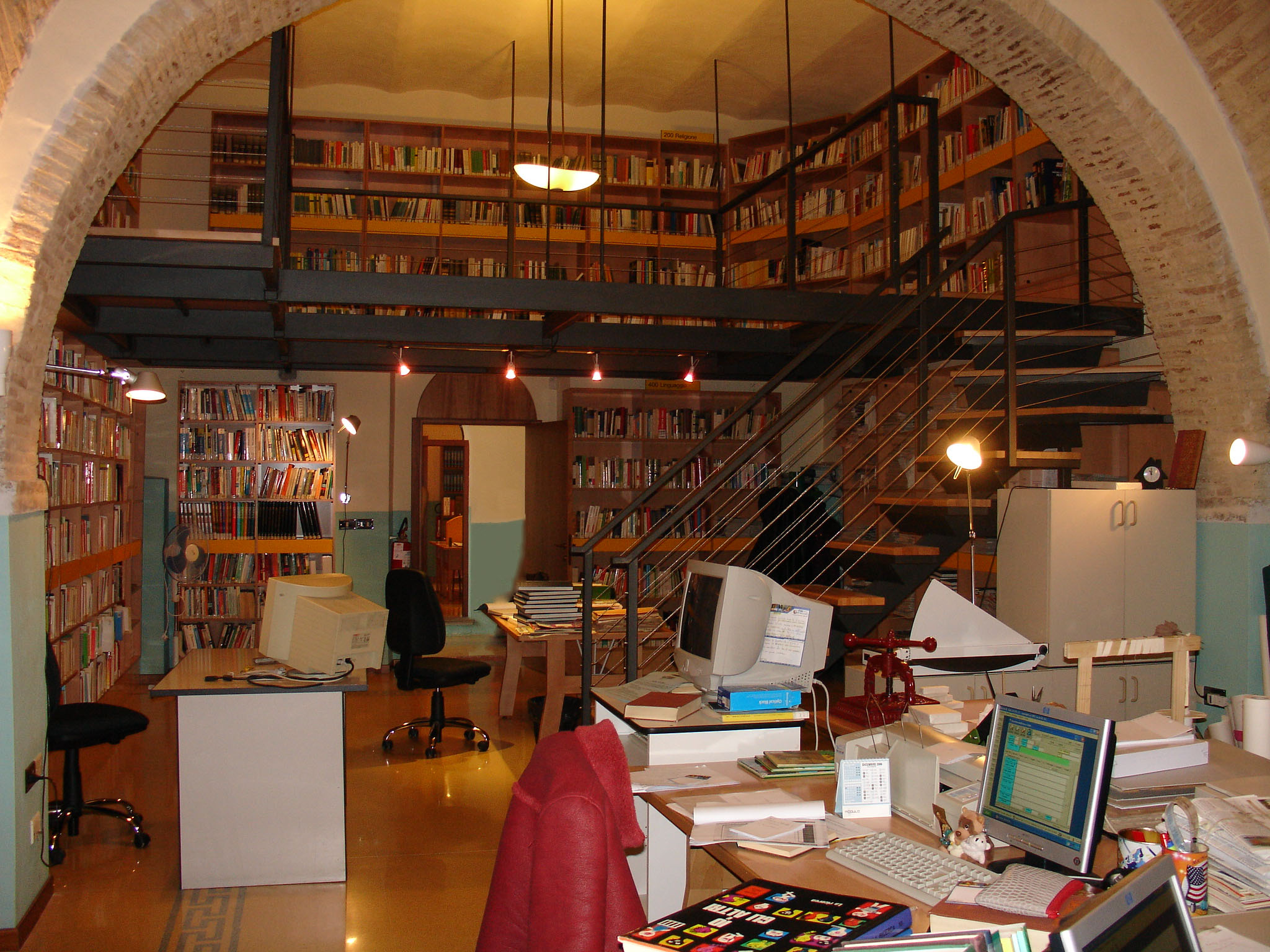 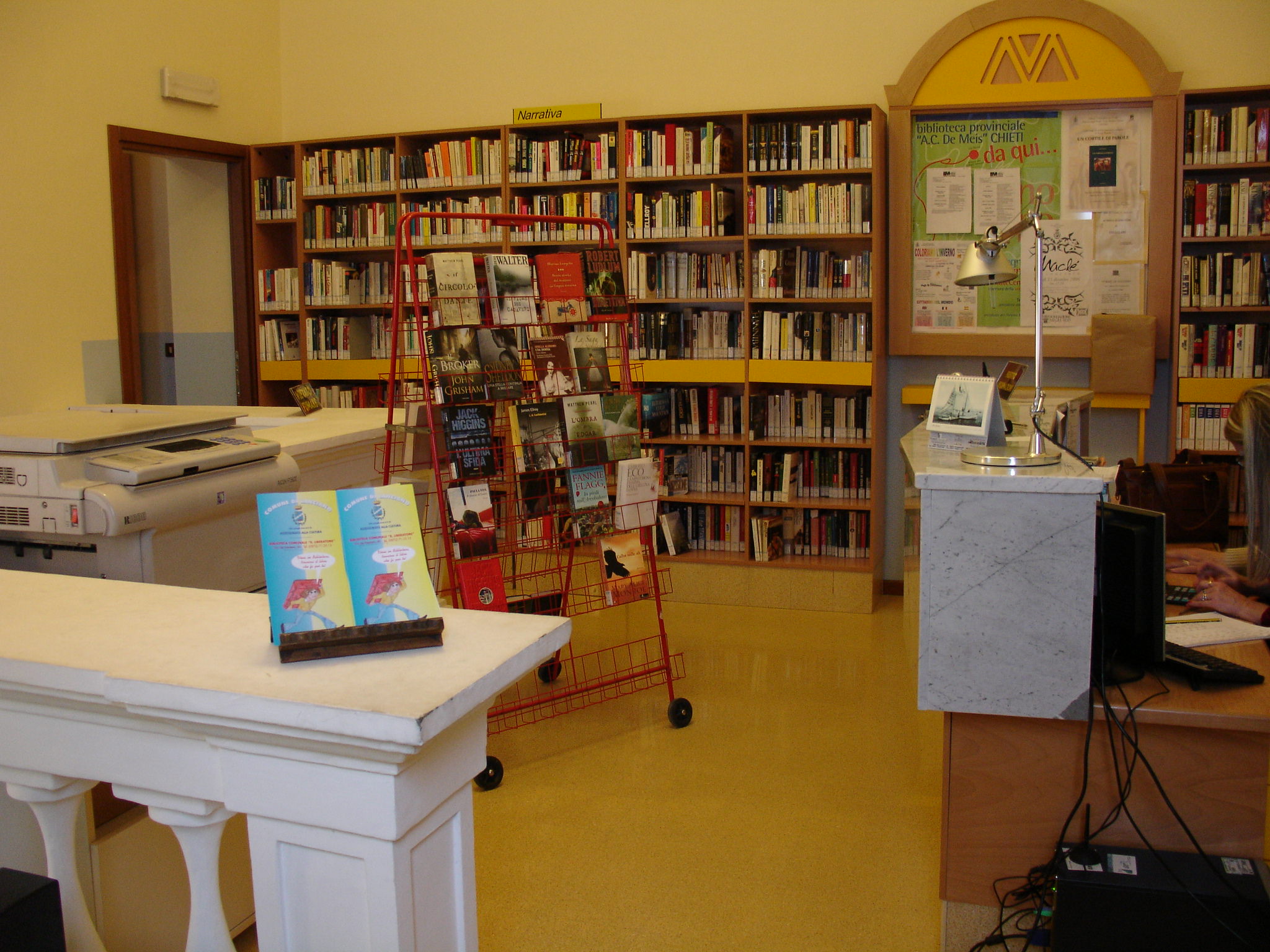 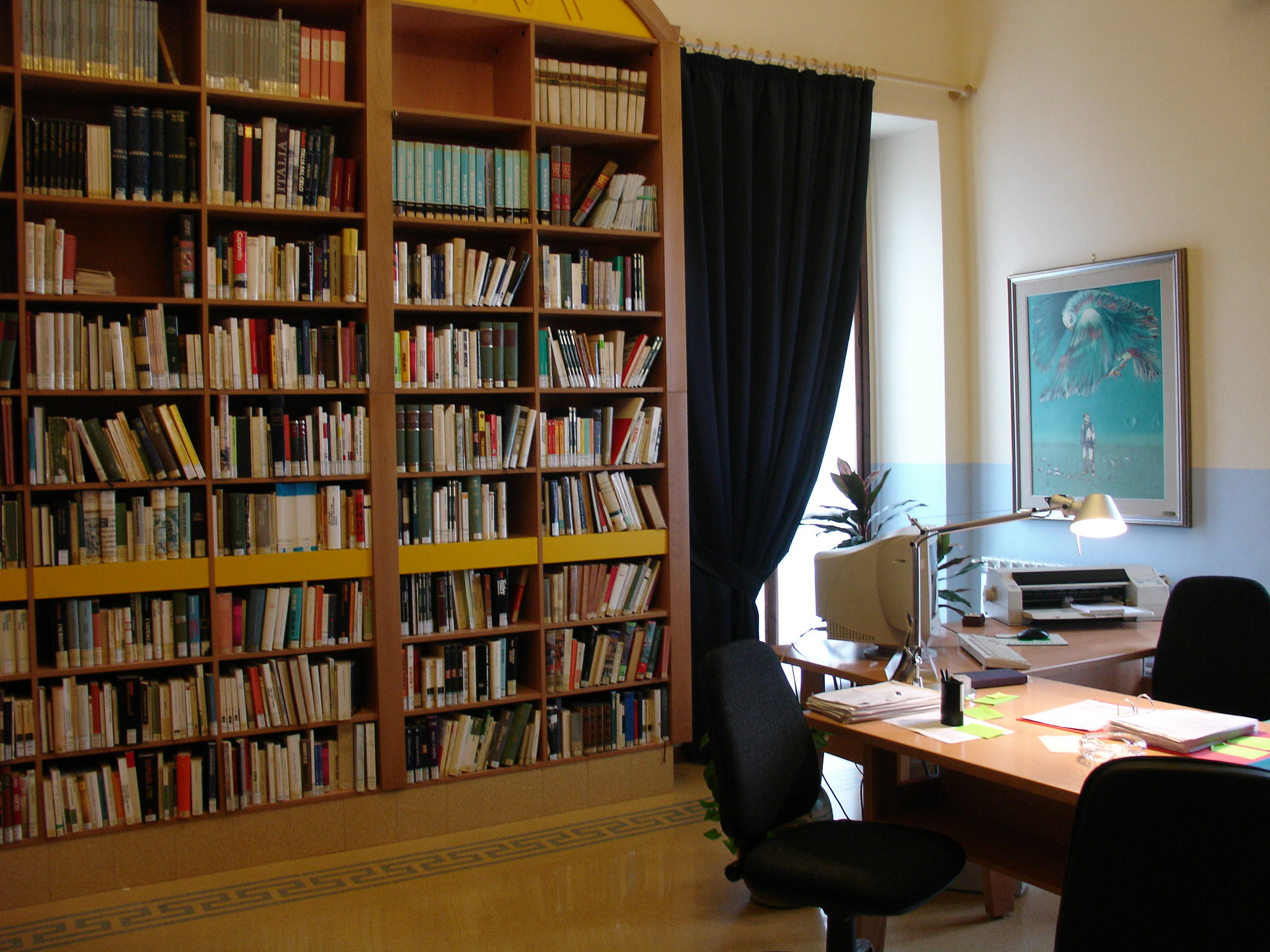 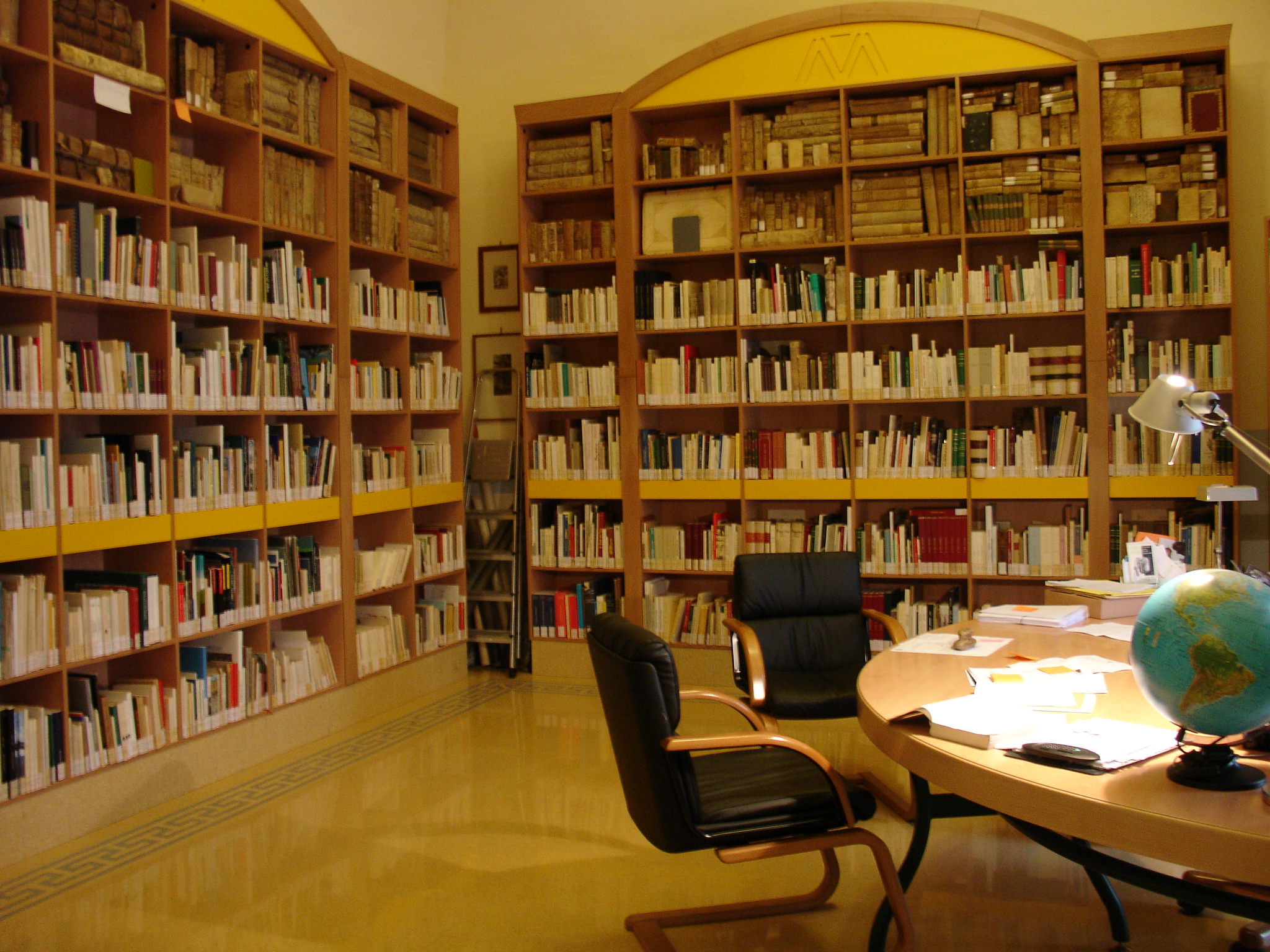 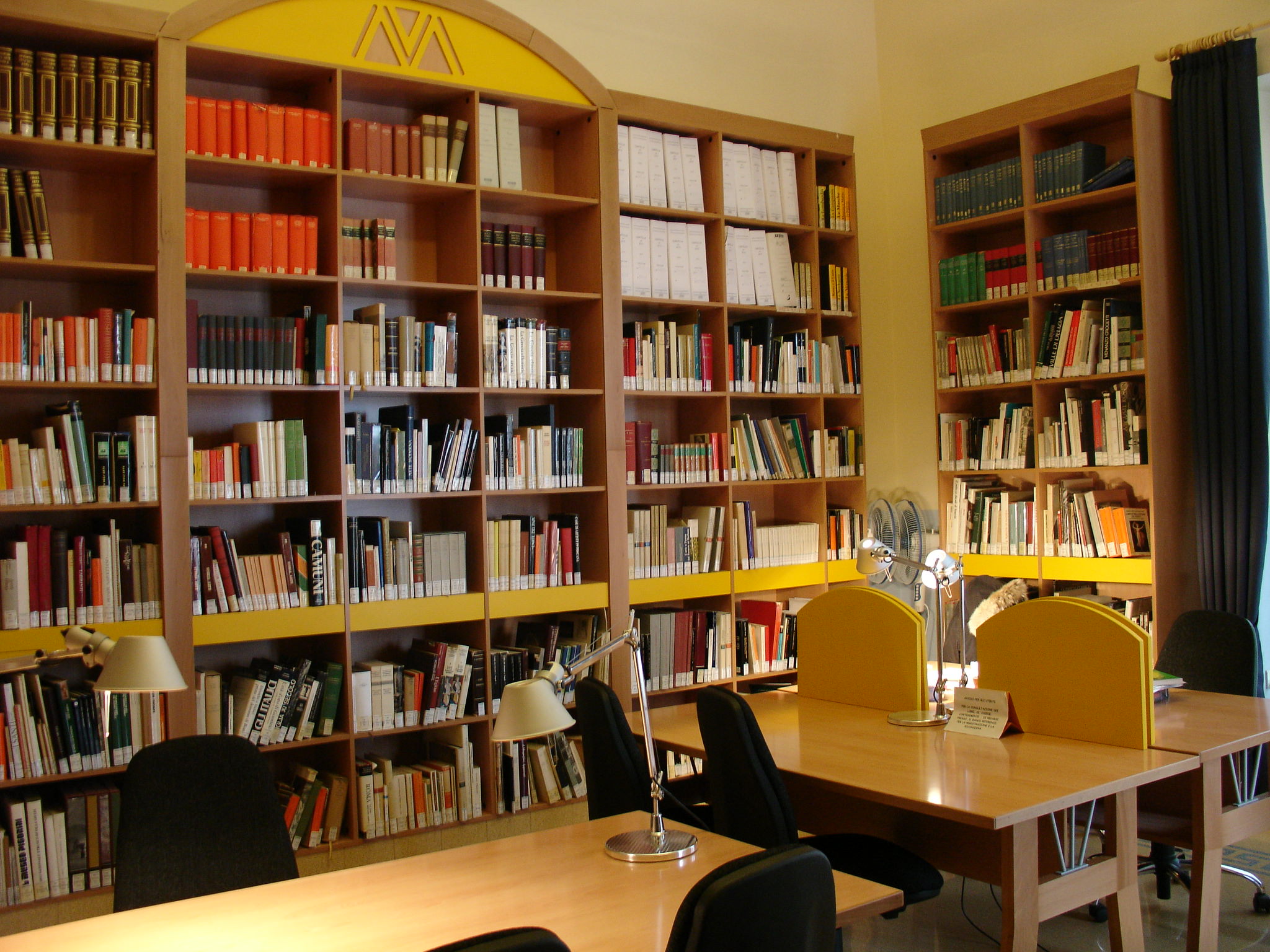 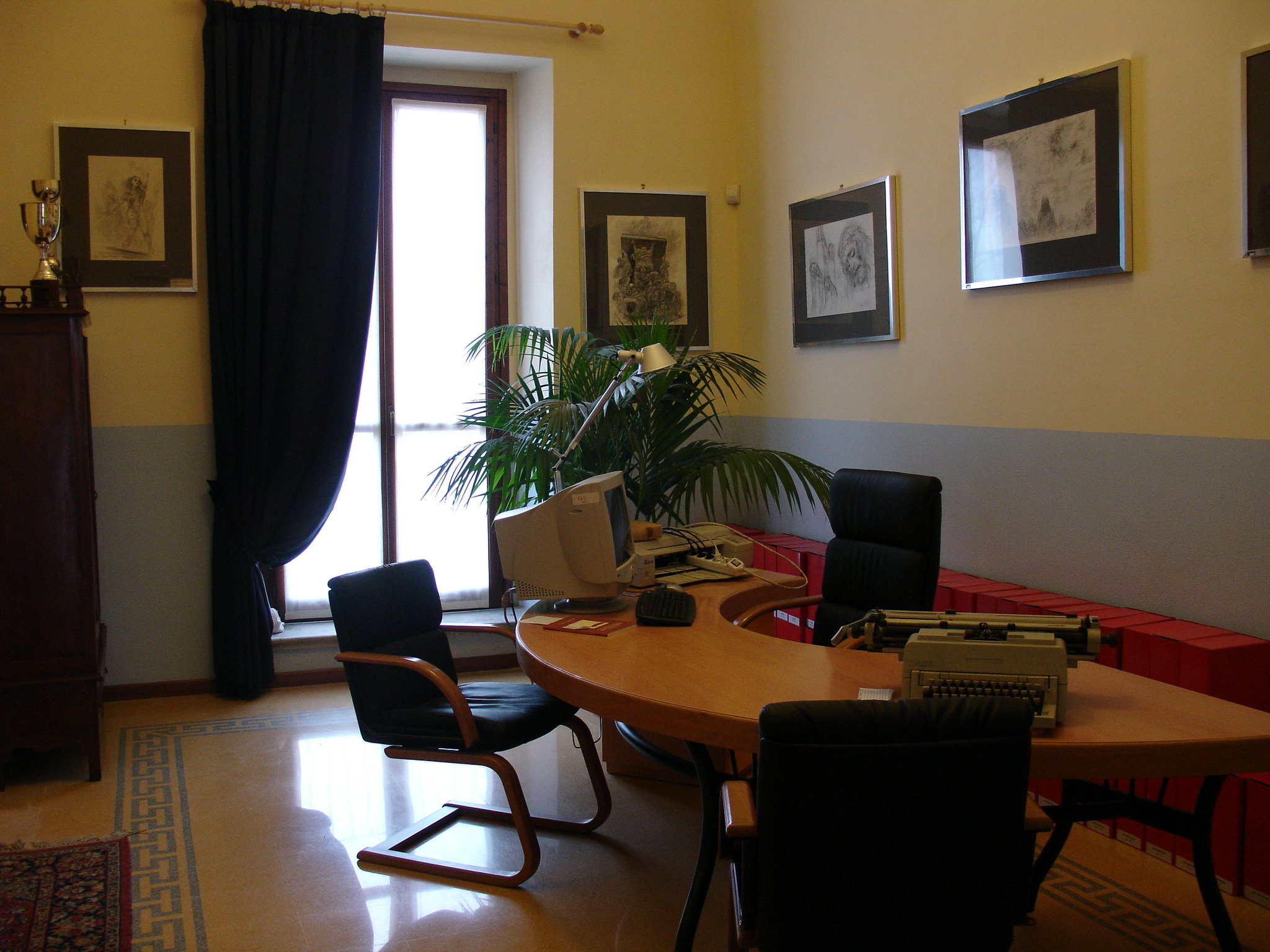