You are here: Home / Museum / The Archaeological Museum

The history of the Museum

Inaugurated in 2012, the Archaeological Museum tells the story of men and women who lived in Lanciano and in the around area from Neolithic (6th-5th millennium BC) to Middle Ages. The articulate fitting includes findings brought back to light by the Archaeology Superintendence during various interventions in the historic centre of the town.

Until 1991, the few data available concerning the town were linked to unverifiable information collected over the centuries in writings of local authors. Between the 17th and 19th century famous scholars, such as Bocache, the Archbishop Antinori and the Abbot Romanelli, were interested in the history of the town and used to reconstruct it from various random archaeological finds: coins, epigraphs, walls, floors, legendary traditions and the use of limited ancient sources.

The ancient town Anxanum (Lanciano) appears in several Latin authors’ writings such as Plinio il Vecchio, Livio, Varrone, Sigonio and it is always described as an important village of the Frentania area. Plinio il Vecchio describing  the region inhabited by the Frentani wrote: “On the coast, in the Frentani territory there are Histonium (Vasto), Hortona (Ortona). In the hinterland the Anxani (Anxanenses) called Frentani”.

The exhibition tale starts from the Neolithic villages, goes on with the first evidences dated back to the origin of the town describing life, cults, economy and  burial rituals; it ends  with the Late and Middle Ages phases. A space is also dedicated to objects coming from excavations conducted in the territory to reconstruct the structure of the Frentania area which moved around Lanciano itself. The new museum also contains collections from Colle Pizzuto and Mozzagrogna, from the coastal villa discovered in San Vito Marina-Murata Bassa (1995) and from the grave goods found in the Italic, Roman, Late and Middle Ages necropolises investigated between 1999 and 2007 in the area surrounding the abbey of Saint Giovanni in Venere in Fossacesia. 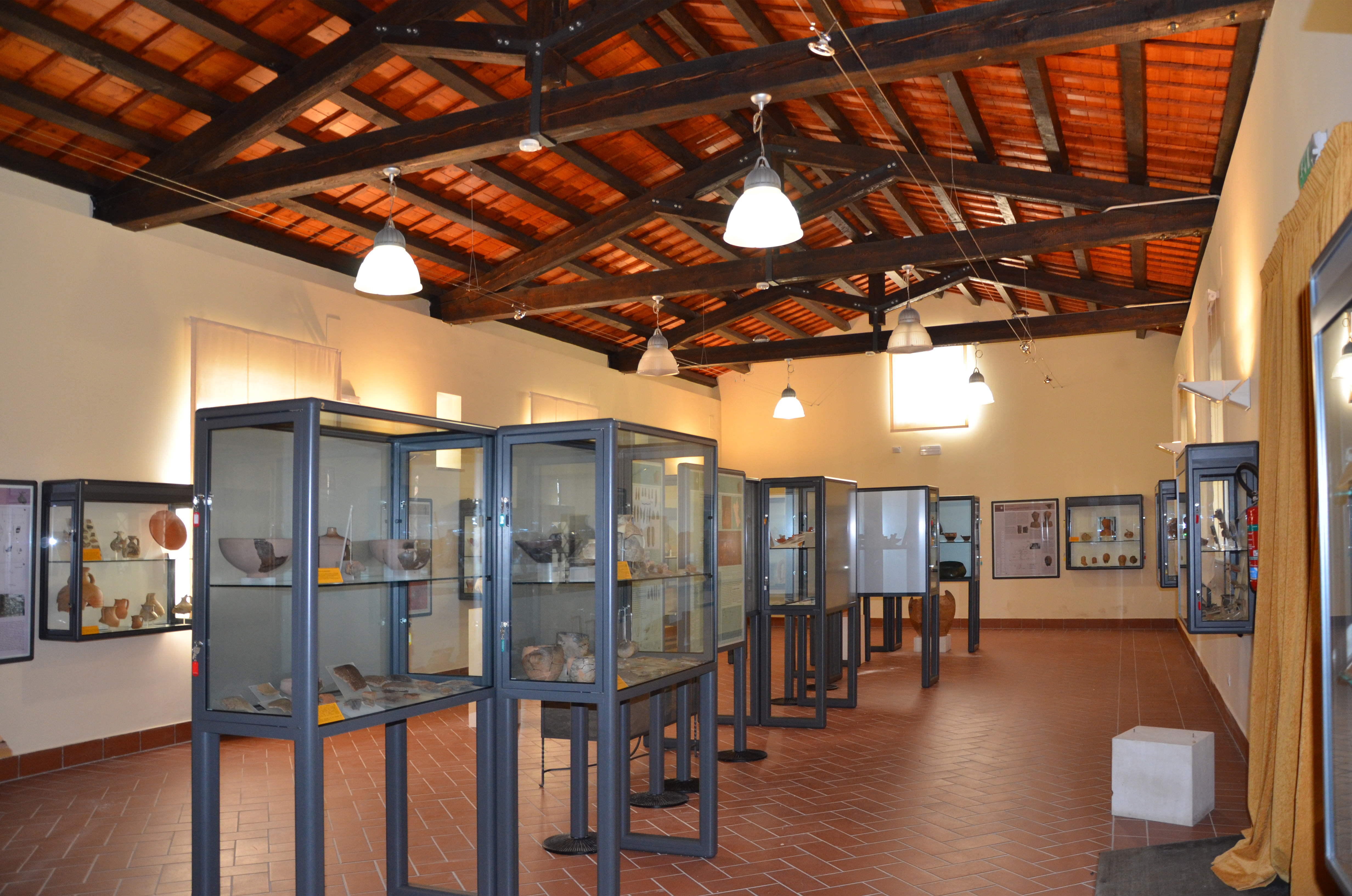 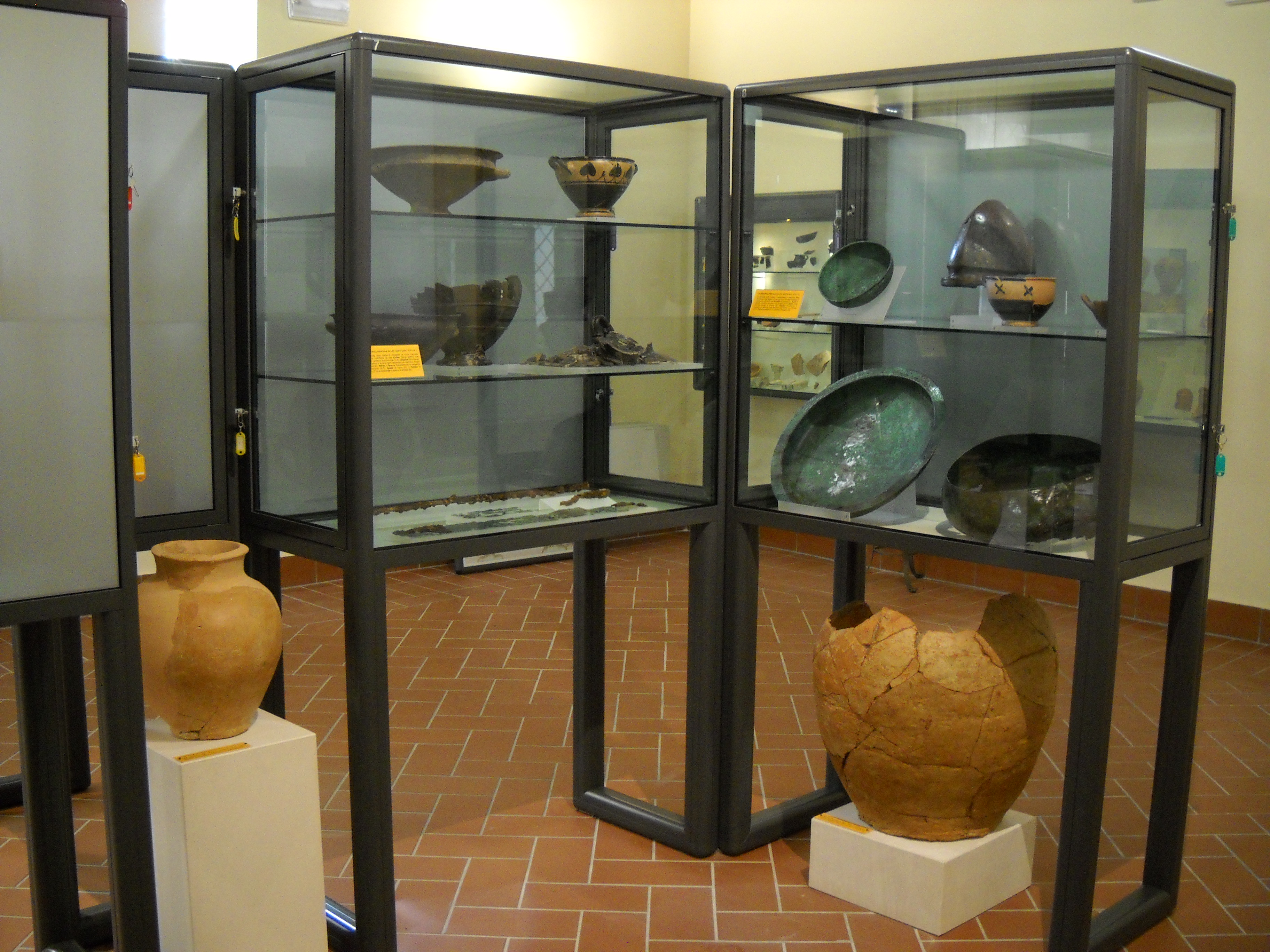 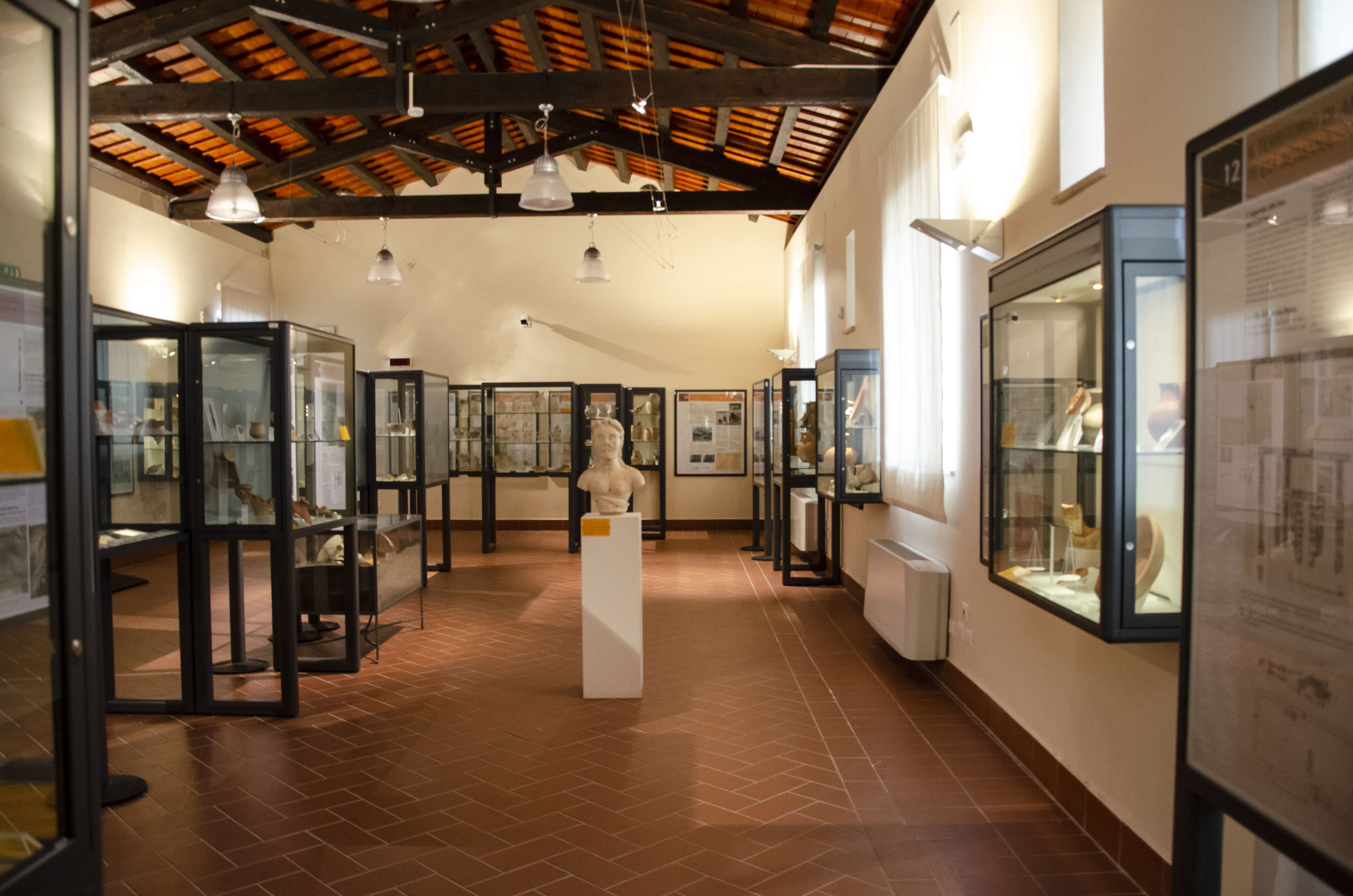 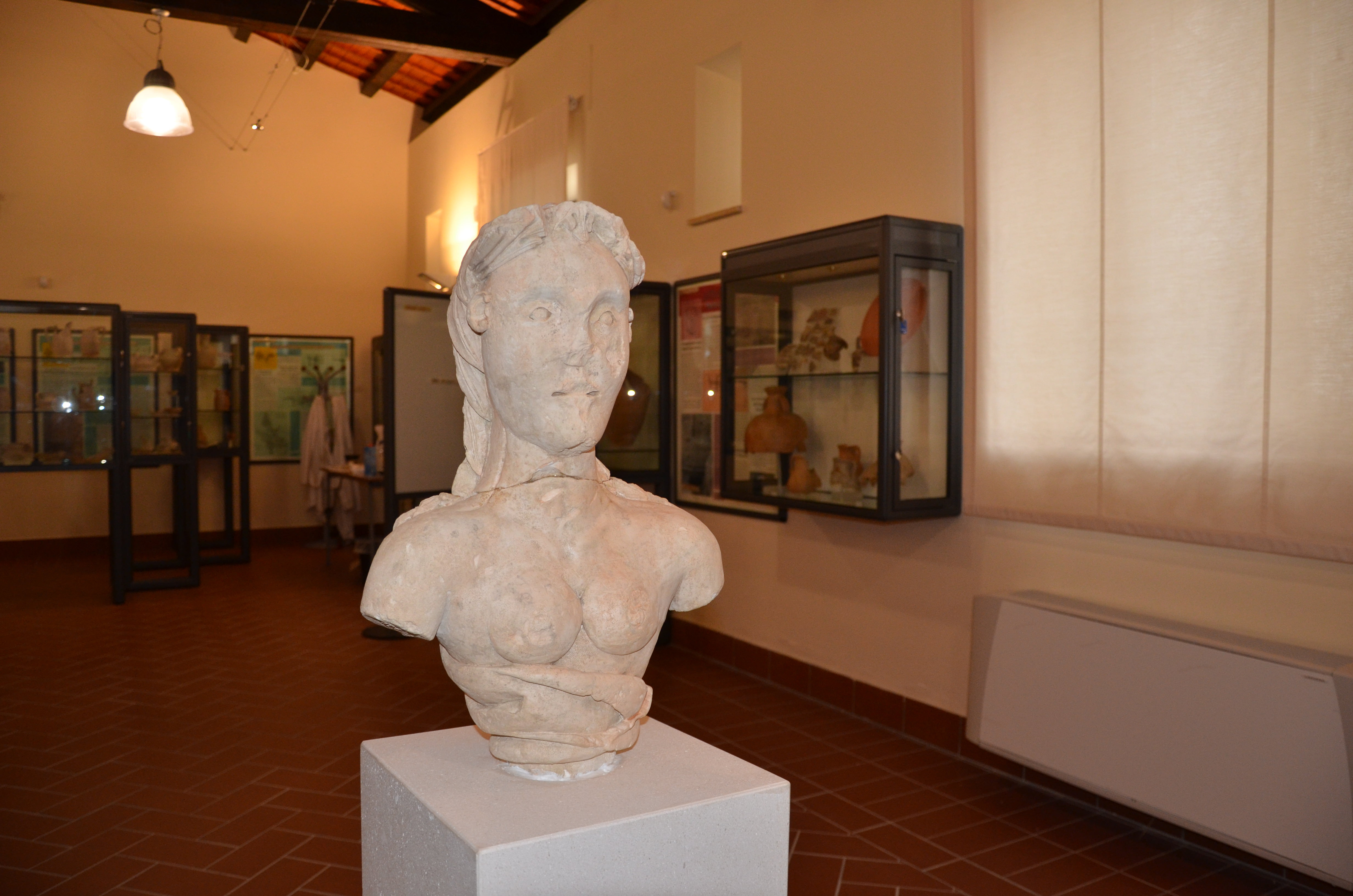